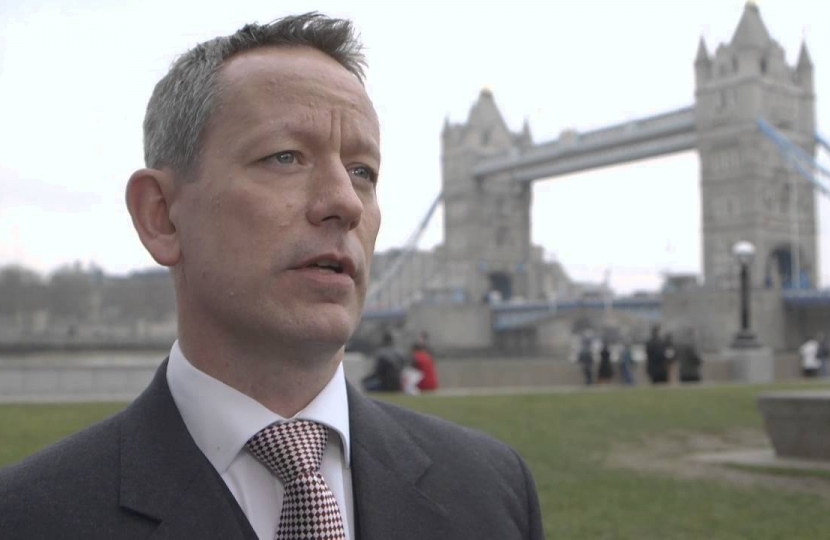 Who would have guessed that Sadiq Khan’s fares freeze pledge was too good to be true?

34 days ago Sadiq Khan was elected Mayor. In Sutton, the Conservatives won a clear majority of the votes, with Steve O'Connell increasing his majority over Labour. A key pledge, in fact THE key pledge of Sadiq's campaign, was that he would freeze all fares for 4 years. From January The Mayor was asked about this promise thousands of times. Repeatedly he made clear that freezing fares was a categorical, unconditional pledge.

Indeed, page 8 of his manifesto stated:

“Freeze TfL transport fares for four years and introduce a one-hour bus ‘Hopper’ ticket, paid for by making TfL more efficient and exploring new revenue-raising opportunities. Londoners won’t pay a penny more for their travel in 2020 than they do today.”

Polling showed that this was, unsurprisingly, a popular pledge. Many Londoners cited it as the reason that they planned to vote for Sadiq Khan. Even those who did not plan to vote Labour looked forward to the delivery of a promise that they assumed had been made too loudly and too clearly to be ignored.

Today Sadiq Khan announced that his promised fares freeze will not apply to weekly, monthly or annual Travelcards, or daily and weekly price caps (Source: http://metro.co.uk/2016/06/08/sadiq-khan-breaks-election-pledge-as-thou…). Millions of commuting Londoners use Travelcards or benefit from these fares caps so they will never see this freeze. This is the ninth pledge (six at his first Mayor's Question Time alone: https://twitter.com/Assembly_Tories/status/735499124947193858) that has been broken or downgraded, but it is undeniably the biggest.

Furthermore a freeze that does not include Travelcards will disproportionately hit South Londoners as the Tube is far less extensive South of the river. Those of us who remember Ken Livingstone’s grossly misnamed “Fares Fair” policy might allow ourselves a bitter chuckle of recognition as Labour’s new Mayor acts as if South London does not matter.

It is hard to reach any conclusion other than that the Mayor was happy to say anything to get elected and now he’s Mayor he’s very happy to ignore any promise that is inconvenient. He should now come clean with Londoners about which other parts of his manifesto were not worth the paper on which they were printed.