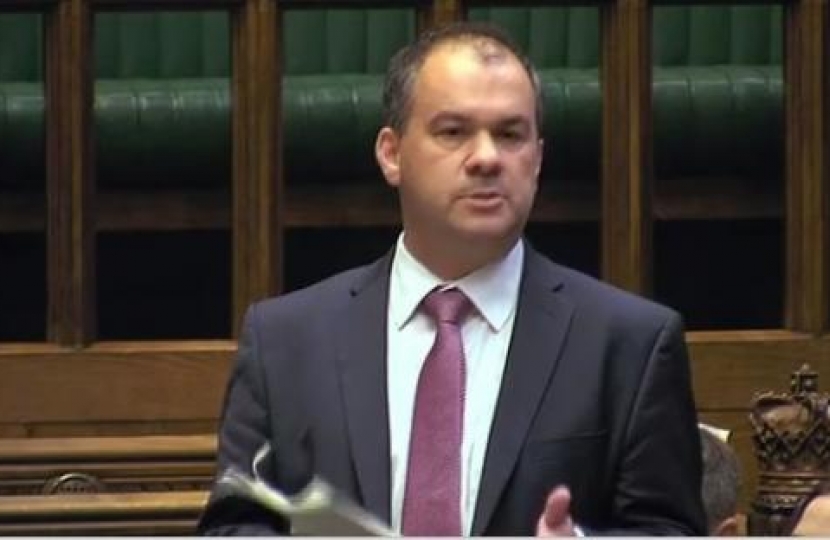 Paul Scully, the Conservative MP for Sutton, Cheam and Worcester Park, led a Westminster Hall debate on immigration on Monday.

Paul is a member of the Petitions Committee, which considers all petitions that reach over 100,000 signatures for debate in the Houses of Parliament.

A petition entitled “Stop allowing immigrants into the UK” reached nearly 200,000 signatures, so Paul led a debate in Westminster Hall on immigration to consider this petition.

You can view the debate here.