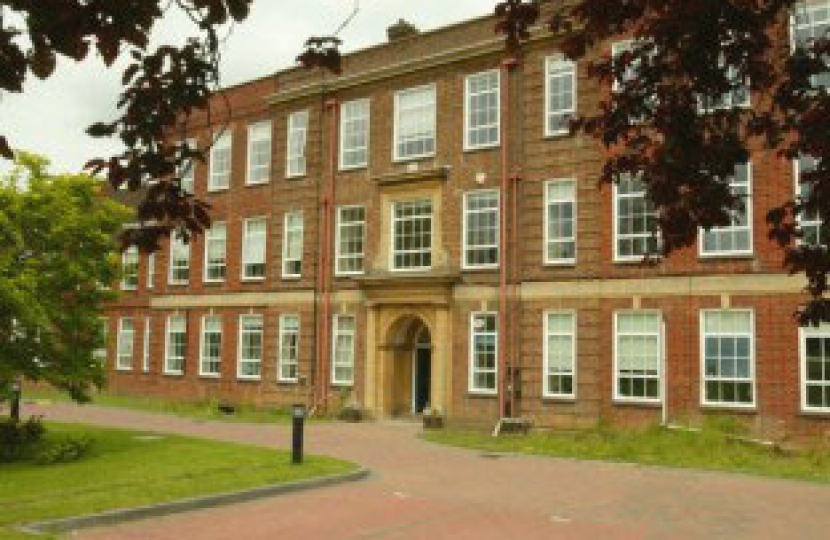 The two schools are some of the best performing schools in Sutton and indeed the country. Both were asessed as being good with outstanding elements by Ofsted in their last inspections

The schools, based at opposite ends of the borough, will form a multi academy trust after Conservative Education Secretary Nicky Morgan gave the plan the go ahead.

This will allow the schools to share staffing resources, teaching practice and cut down on economic budgets by providing centralised services. Both schools will have a head teacher, who will work under Jane Burton, current headteacher at Wallington and previously a deputy headteacher at Nonsuch, who will take on the role of executive head. It is also expected that a newly formed joint partnership group will have an equal number of members from each school on the new board of trustees that will work alongside Mrs Burton.

Sutton Council will continue to play no active role in the everyday running of the schools.

If you have any questions about the merger, please email us at office@suttonconservatives.org.uk.