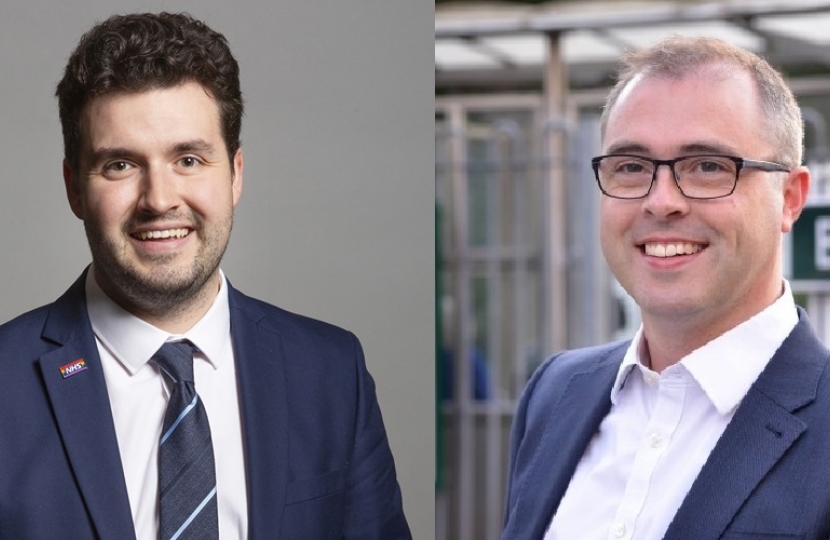 Last night, in a cross-party motion presented to Full Council, Conservative & Independent Councillors across Sutton united in calling for Sutton to only take its fair share of waste.

It comes as figures show Sutton Council has agreed to take 70% of all household, commercial and industrial waste from the four boroughs of Croydon, Kingston, Merton & Sutton.

Particularly interesting is that neighbouring Kingston Council is taking just 2.6% of all waste across the 4 boroughs.

Nevertheless, in a disappointing but nonetheless unsurprising move, Lib Dem Councillors turned their back on local people and voted the Motion down.

Today local Conservative MP for Carshalton & Wallington Elliot Colburn also raised key concerns of local residents over the issue in a debate he led in Parliament.

"Sutton residents are trying to do the right thing and are recycling more and more all the time, but they are being failed by a Council that refuses to act.

"I was pleased to have the opportunity to raise the unfairness of Sutton having to take so much outside waste and the impact that will have on traffic and air pollution across Carshalton and Wallington as HGVs make their way to drop off their waste."

"It’s right that we handle our fair share of the waste we produce, but it’s not fair that we take everyone else’s.

"The ruling Lib Dems have agreed to take over 70% of all the household, commercial, and industrial waste from 4 boroughs – why do they think that’s a good deal for Sutton?"