Council accused of failing to engage on walking and cycling schemes 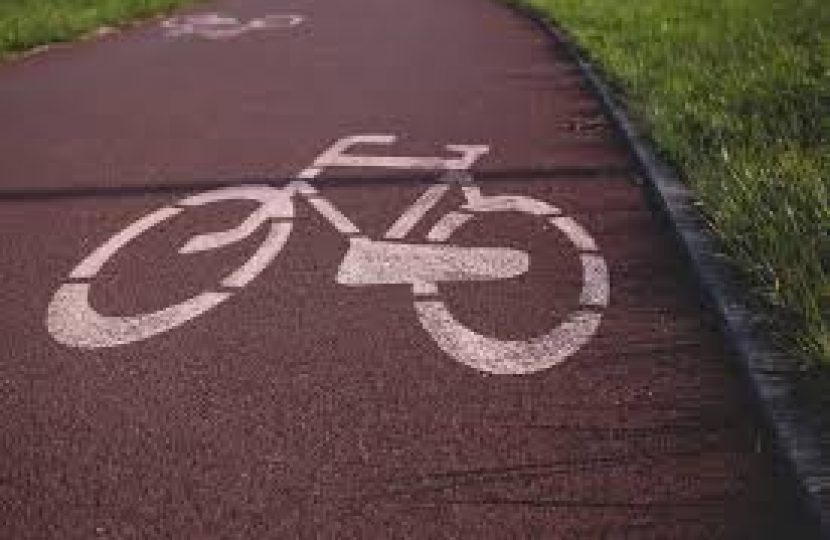 Local MPs Elliot Colburn and Paul Scully, as well as the Leader of Sutton Conservatives Councillor Tim Crowley, have today attacked the Lib Dem-run Sutton Council for what they see as a failure to engage properly on plans for new walking and cycling schemes in Sutton.

However, concerns have been raised about Sutton Council making decisions without giving residents, councillors and MPs the chance to have a say. The Council has also faced criticism about the schemes it has already implemented, with some describing them as ‘more dangerous’ than before for pedestrians and cyclists.

Commenting, Elliot said: “We all agree that these schemes are important, not only to maintain social distancing, but also to encourage cleaner travel as we tackle the climate emergency.

“However, by keeping others in the dark about the plans, there is no opportunity to suggest improvements to these schemes and ensure they work for all road users, including motorists, pedestrians and cyclists.”

Paul said: “As Minister for London, I have seen other London Boroughs engaging enthusiastically with their residents and opposition members to work on these schemes, so it is a shame that this Council has wasted time and failed to do so.

“They need to get a grip, show some real ambition and work more openly when making these sorts of decisions.”

Tim said: “Once again, this Lib Dem-run Council has shown its contempt for scrutiny, whether that be from the opposition or from residents. The new schemes that have already been implemented, especially in Sutton Town Centre, have been shown to be dangerous rather than helpful, and now we’re expected to accept whatever the Council comes up with next without ever seeing it beforehand.

“These schemes will have a major impact in the way we get around this Borough, and it is only right that people have the chance to express their views before that happens.”

You can also read the letter that has been sent to the Secretary of State for Housing, Communities and Local Government below.