GLA Member for Croydon and Sutton

Steve O'Connell has been a Councillor since 2002 and has represented Croydon and Sutton as GLA Member at City Hall since 2008. Steve is a South Londoner who studied at Brockley Grammar School and who is a lifelong Crystal Palace supporter and is a Trustee of Palace for Life Charitable Foundation. An animal lover, he Chairs his local RSPCA Committee and is an animal welfare advocate. Steve is a Trustee of the Kenley Memorial Hall, Chairs the Kenley Ward Police Panel, sits on the local RAFA Cttee and is a Trustee of Purley Youth Project. He has a particular interest in crime and safety, plus community cohesion as well as protecting our environment and green spaces. He is also a firm advocate for social mobility and encourages the development of young people. He was appointed as a non-executive adviser for neighbourhoods for the Mayor's Office for Policing and Crime (MOPAC) in October 2012, and now Chairs the London Assembly Police and Crime Committee.

Who would have guessed that Sadiq Khan’s fares freeze pledge was too good to be true? 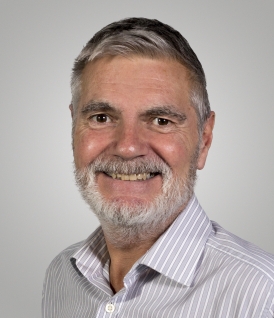