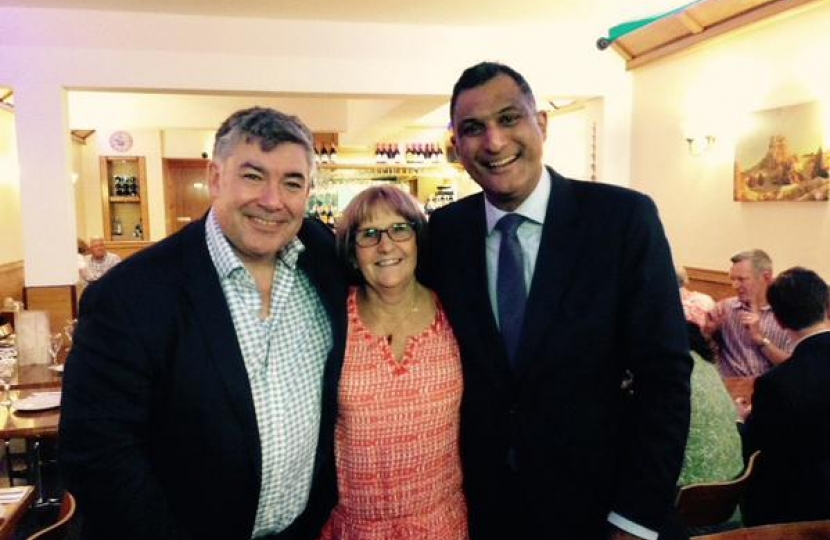 The event was organised by Cllr Moira Butt and we were very kindly hosted by Kervan Mangal at 111 Stanley Park Road. 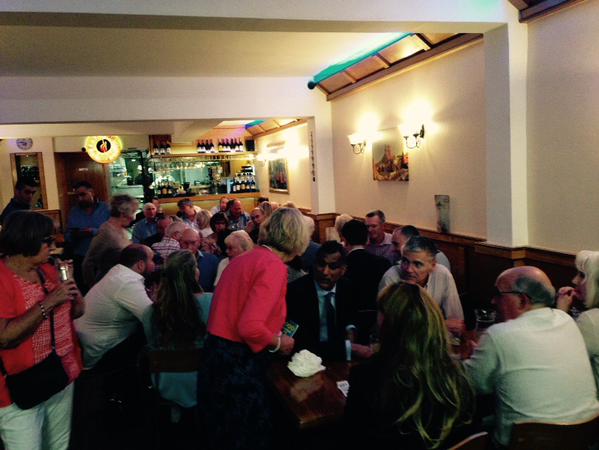 Syed spoke to us about the need for reform and a referendum about Britain's relationship with the European Union, and about his vision for London. He spoke about equality of opportunity - giving everyone the chance to succeed in life. If you would like to contact Syed about his work in the European Parliament, then you can visist his website here: http://www.syedkamall.co.uk/. To speak to him about his campaign to be the next Conservative Mayor of London, you can email him at syed@syed4londonmayor.com. 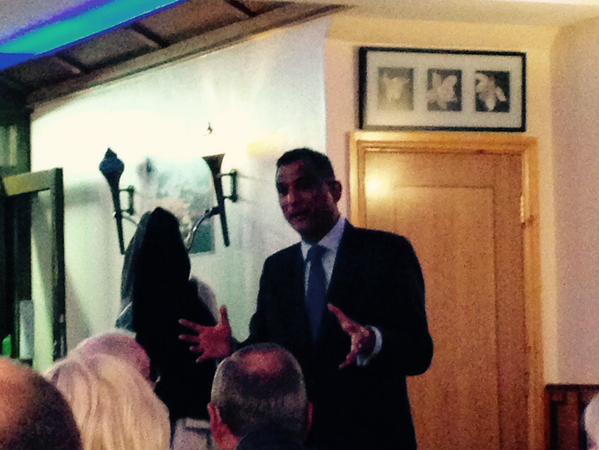 Thank you to everyone who attended and especially to Syed for coming. If you would like details of future social events then please email us at office@suttonconservatives.org.uk.