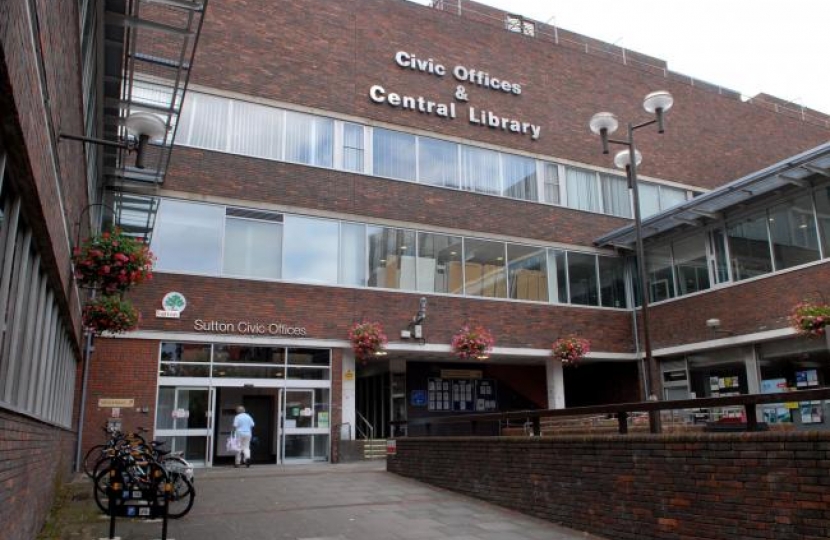 The report states that while staff in schools and other stakeholders are working hard for these vulnerable young people, the leadership of the service is failing to make headway on reforms required under the Children and Families Act 2014.

Of particular concern are the lack of diagnostic services being made available to children who may be suffering from autism spectrum or attention deficit hyperactivity disorder (ADHD). Without these diagnoses, children cannot access services.

The high level of exclusions of SEN children from schools is also a huge concern for parents.

Sutton Council farmed out the provision of education services to its own private company, Sutton Education Services Ltd, in 2016. After several appalling instances of mismanagement, the company was rebranded as Cognus Limited in 2017, but will not be officially relaunched until next week.

These services come under the management and direction of Sutton’s Children, Family and Education Committee, chaired by Cllr Wendy Mathys.

The leader of the Conservative group on Sutton Council, Cllr Tim Crowley, says the Ofsted report is a damning indictment of the council’s political leadership, and of Cllr Mathys in particular.

“Wendy Mathys has presided over innumerable failures, delays and mismanagement as chair of the committee responsible for looking after some of the most vulnerable children in Sutton. The service is totally out of control and mismanaged beyond belief.

“This Ofsted report is damning. It rightly praises the fantastic staff on the ground, but is wholly critical of the leadership of our SEN service, who are letting down everyone else. This has happened on her watch. It is ultimately her responsibility, and the responsibility of the Liberal Democrat political leadership that has brought us this mess.

“I know of many parents and people who have been in tears of despair over the failing advice service. I understand one member of staff has had a breakdown, and has been gagged by the council from speaking out.

“At a recent school hustings, Cllr Mathys admitted she was unaware that the council no longer has a schools improvement service. This is a statutory service. Her excuse for not knowing was she hadn’t been told by officers.

“Wendy Mathys is well paid for her role as committee chair. She is clearly not worthy of the money, and is not up to the job.

“I will therefore calling for the immediate resignation of Cllr Mathys, and of the leader of the council, Ruth Dombey, for setting the political direction of this failed service. I have also demanded from the council a statement in response to the Ofsted report.” 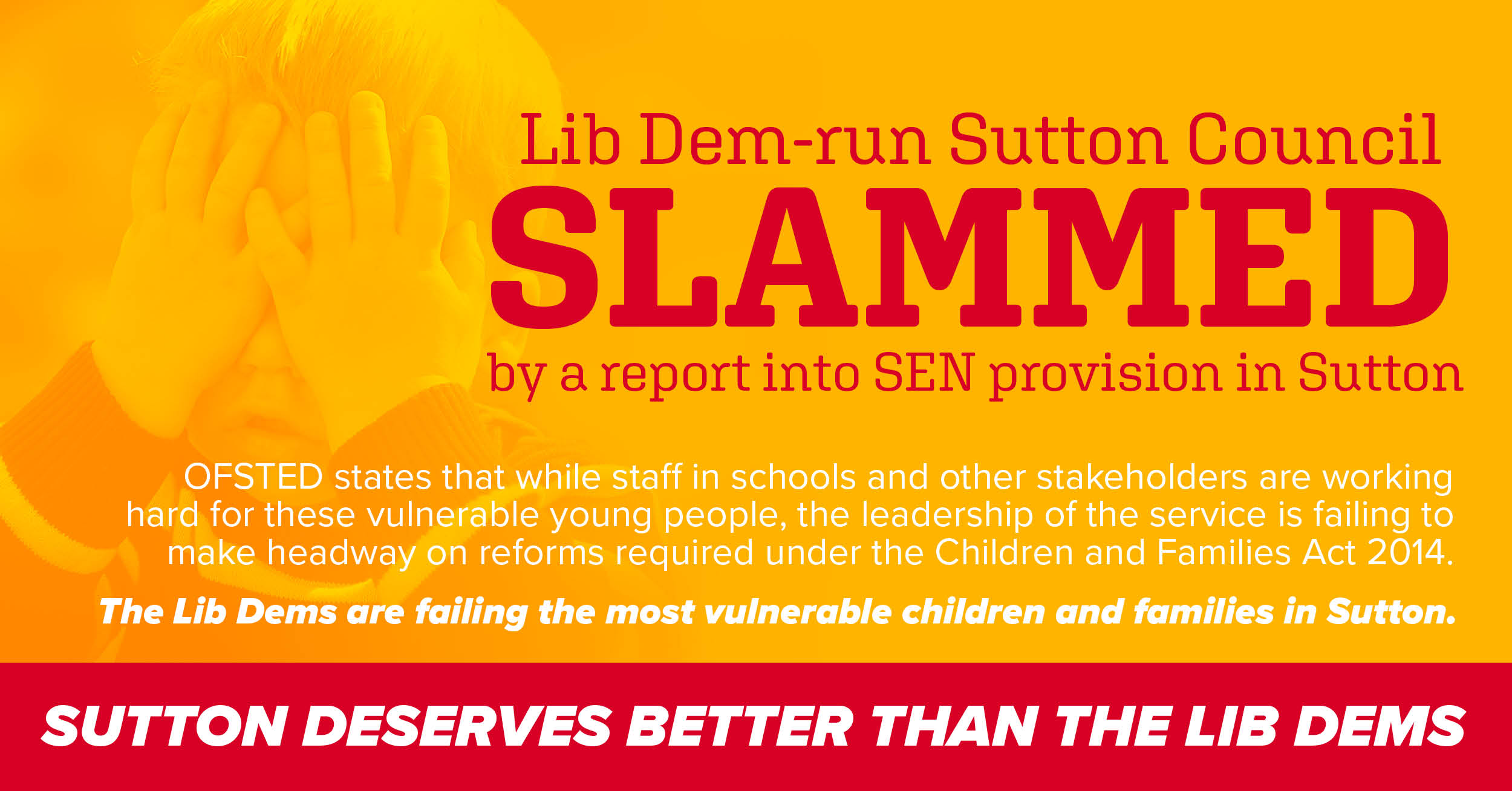