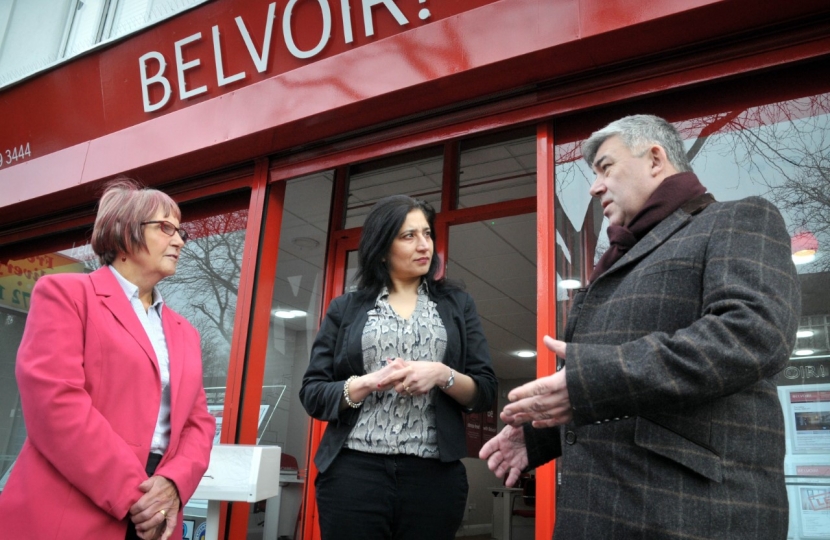 At tonight’s Budget Meeting of Sutton Council, Lib Dem Councillors - who have controlled the local authority for almost 40 years - will move to raise Council Tax by 1.5%, plus an extra 3% towards adult social care, with bills for a Band D property coming in at £1,492.90 (a £21.43 increase on last year). This compares with a bill of £845.44 for a Band D property in nearby Putney. Sadiq Khan’s Labour-run GLA will then add an extra £363.66 on top!

Since 2018, Sutton Council has raised Council Tax in the borough by almost 8% (almost £100 for a Band D Property), despite uplifts in local government funding by central government. Indeed, this year, the Government handed almost £100 million over to the local authority in un-ringfenced and ringfenced grants in order to support local businesses and families through the pandemic.

The move was recognised by Sutton Council’s independent Finance Officer who stated that thanks to the Government funding, Sutton Council’s own funding is in as good a position as it was pre-pandemic.

"It is odd that Lib Dem Councillors on Sutton Council have gone all the way back to 2011 to justify their latest council tax increase. We all appreciate the challenging financial picture councils across the country faced as a result of the 2008 recession, but locally in Sutton it was the two Lib Dem MPs who voted for the so-called austerity cuts that took money out of the councils coffers.

"In stark contrast, the two Conservative MPs we have now, Elliot Colburn and Paul Scully, have ensured that our local area, its local businesses and residents have been supported through the challenges of the pandemic with almost £100 million pounds handed to Sutton Council by this Government.

"Meanwhile, you have to ask the question, council tax goes up every year, but do local residents really feel they’re getting value for money, particularly considering they’re paying almost twice as much as residents in nearby Wandsworth."