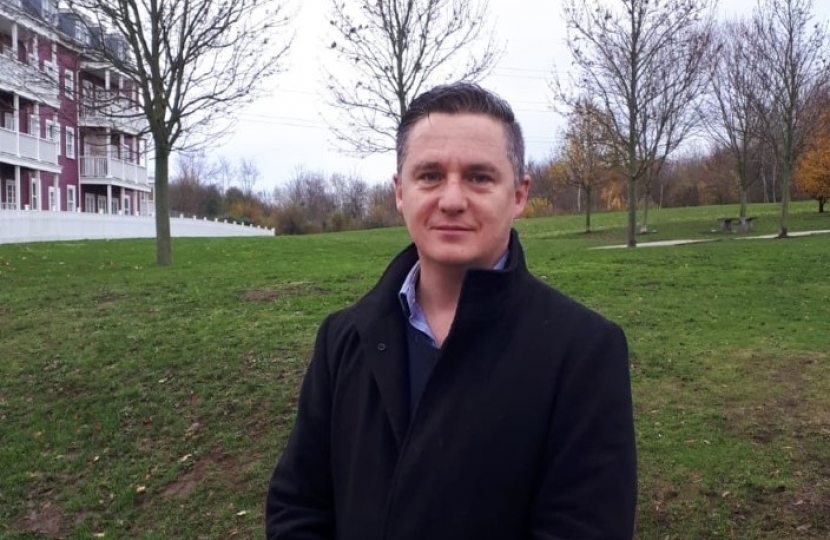 Following a statement on Sutton Council ‘s website about the latest Government Spending Review by its leader, Liberal Democrat Cllr Ruth Dombey, the Sutton Conservative Council Opposition group have issued the below reply.

“Sutton Conservatives along with Cllr Dombey thank and recognise the work that all those who have volunteered, our statutory providers as well as the private sector have done for our community during these difficult times.

“We are surprised and disappointed that the leader of the council has chosen to politicise what the Chancellor has warned is an ‘economic emergency’ facing the nation. Her statement is vague, lacks any substantial detail and merely seeks to shift responsibility away from the Liberal Democrat councillors who run Sutton Council onto central government.

“This seems like a predetermined statement that amounts to little more than a scattergun rant without any evidence or figures to back up her claims. We will therefore be asking officers to brief our group on how the Council intends to approach the funding settlement and for a full and precise breakdown of how these funds will be spent.

“Given that Cllr Dombey appears to have already decided that what has been allocated to Sutton by the Chancellor is not enough, we should also have had access to these figures so we can come to a considered judgment on them.

"We would like to remind the leader of the Council it is her party, the Liberal Democrats, running Sutton Council, and therefore they who must exercise financial responsibility for their actions.”

We now find ourselves in a position where policies are being announced before the papers for a committee have even been finalised. I believe this goes against every informal convention of this Council.