Steve O'Connell to step down from the London Assembly in 2020 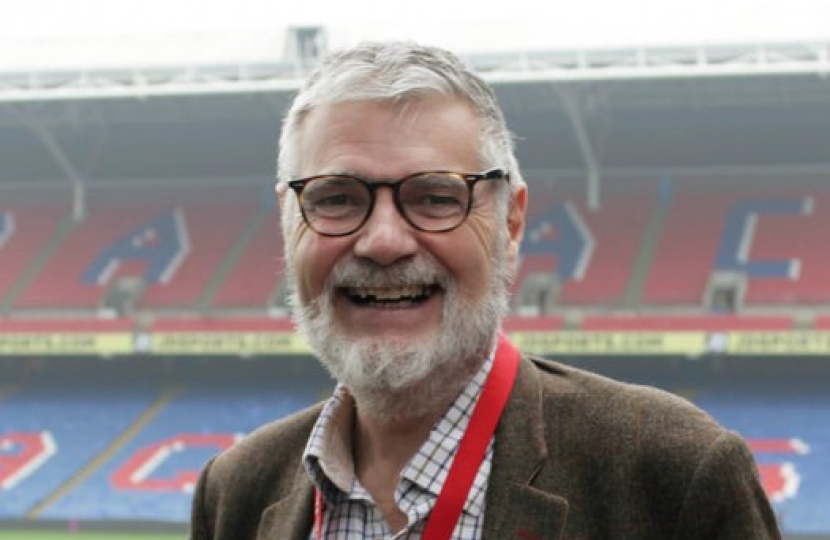 After three successful terms in office, Steve O’Connell will be stepping down as Croydon and Sutton’s London Assembly Member in 2020.

Steve currently serves as the Chair of the London Assembly Police & Crime Committee and is also a member of the Transport Committee, GLA Oversight Committee and the Confirmations Hearing Committee. He is the GLA Conservative group spokesman for Policing and Crime, in addition taking a great interest in planning, environment, housing and transport.

Steve O’Connell says: “For 10 years I have had the honour of serving the good people of Croydon and Sutton in City Hall – doing my best to improve daily life in our part of London.

“London is a fantastic city, one with so much energy and potential. Being elected to the Assembly has meant working on a wide variety of issues: from tackling crime and improving community safety, to trying to sort out transport and infrastructure and campaigning for animals and our environment, I’ve been proud to be your representative in City Hall.

“Thank you for electing me as your Assembly Member three times. I’ve loved every minute of it.”

Councillor Tim Crowley, Leader of Sutton's Conservative councillors, says: "I would like to thank Steve for all the hard work and dedication he's put into helping the residents of the borough over the last 12 years. He has fought many battles with TfL to ensure that the borough gets the funding it deserves, and also to ensure that we have not become the forgotten borough in terms of outer London.

"We must also remember the amount of work he has done in his position on the Metropolitan Police committee at City Hall, which has ensured that we have kept and in fact enhanced our safer neighbourhood teams.

"We would all like to wish him the very best in his future endeavours."