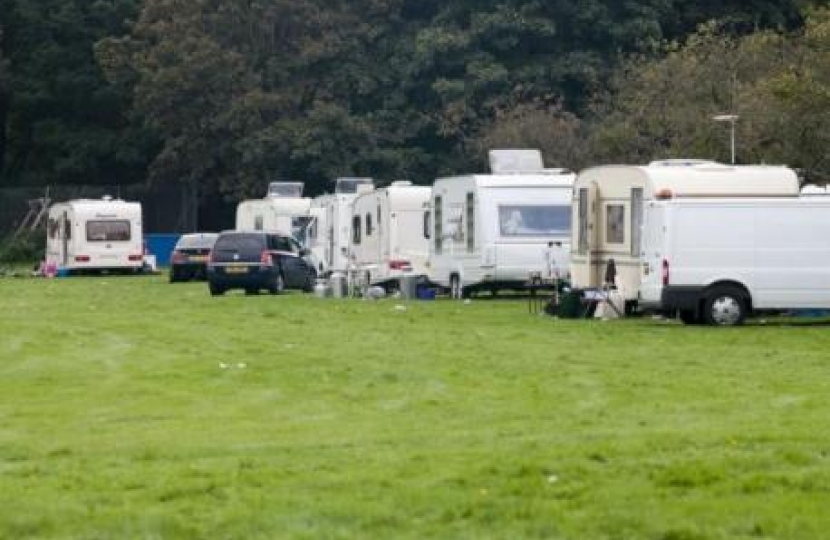 Earlier this month travellers moved into Roundshaw Open Space, growing in numbers to more than 300, before finally leaving on July 8th.

However, they have caused permanent damage to security features at the site and left piles of waste, which is going to cost the taxpayer an estimated £25,000 to clear-up.

The Lib Dems have been criticised by Sutton Council's own legal adviser for not securing this site sooner, which would have prevented this large number of travellers from moving in.

Cllr Neil Garratt, the Conservative Councillor for Beddington South, which covers Roundshaw, said in a statement; "The Lib Dems were way too slow in tackling this problem. They should have secured the site as soon as the first travellers moved in, which would have prevented anymore from arriving. The situation was spiralling out of control and we can only be thankful that they decided to leave before it got any worse. We could have avoided these huge costs."

Travellers have now moved into Corbet Close in Hackbridge, and we are pressuring the Lib Dems to move faster in getting this site secure and getting them removed. We don't need another Roundshaw fiasco in Hackbridge.