Official 'Remain' And 'Leave' Campaigns Named For The EU Referendum 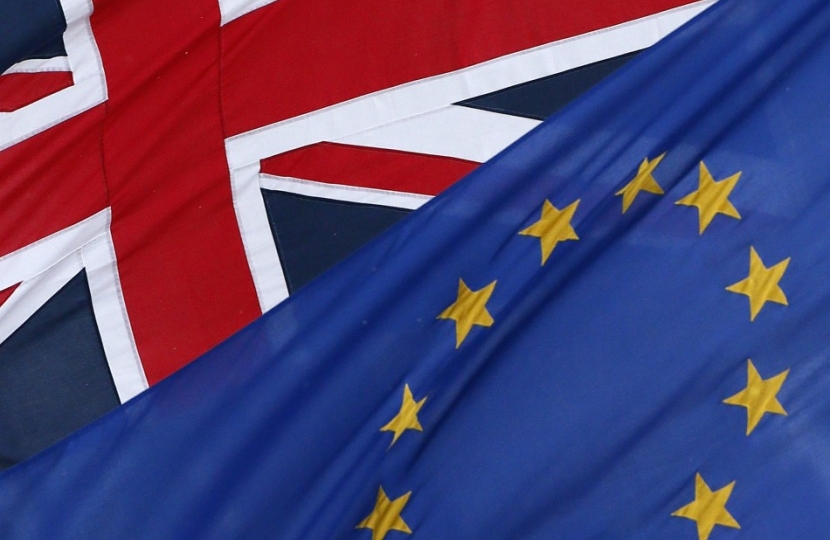 'Vote Leave' and 'Britain Stronger in Europe' have been name the official campaign groups representing the 'Leave' and 'Remain' camps in the upcoming EU Referendum on 23rd June 2016.

The Conservatives had a manifesto pledge to deliver an In/Out referendum on the UK's membership of the European Union (EU) by the end of 2017, and we have delivered on that promise.

You now have the chance to vote whether you want to remain in, or leave, the EU following the deal that the Prime Minister, David Cameron, has negotiated with the EU.