Lib Dems back down on N1 van ban 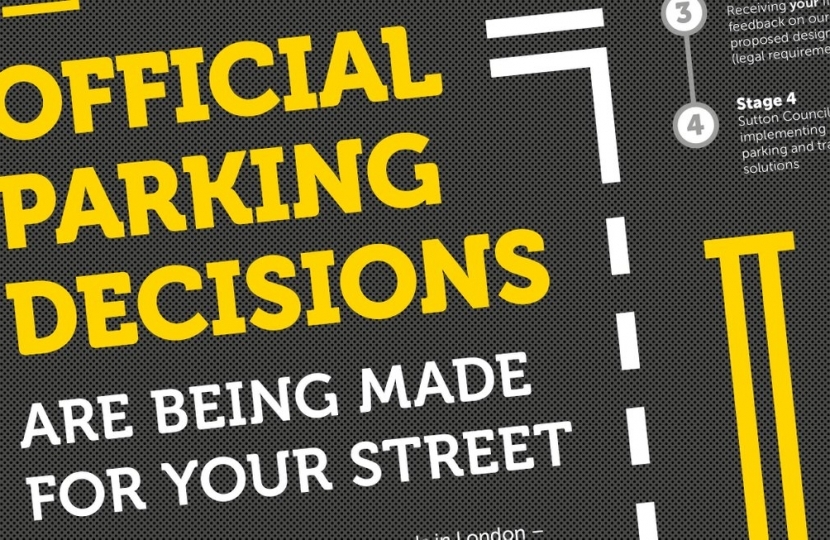 After huge pressure from local residents led by Sandra Ackland and Conservative opposition councillors, Sutton’s Lib Dems have today backed down on banning company vans from parking in residential areas, forcing people out of work.

But while the Lib Dems have finally admitted that their van ban won’t work, they’ve confirmed their plans to cover what seems to be most of the borough with punitive parking controls that could cost households hundreds of pounds to park in their own street.

Cllr Tim Crowley, Leader of Sutton Conservatives, said “It’s good news that the Lib Dems have backed down on this, we can’t have a council putting people out of work.

“However, this is only the first of many problems with the Council's disastrous parking plans, including parking fines for carers, inadequate visitor hours and expensive permits which penalise older vehicles.

“There is still a long way to go until the Council’s parking plans are fit for purpose, yet they are ploughing ahead.”