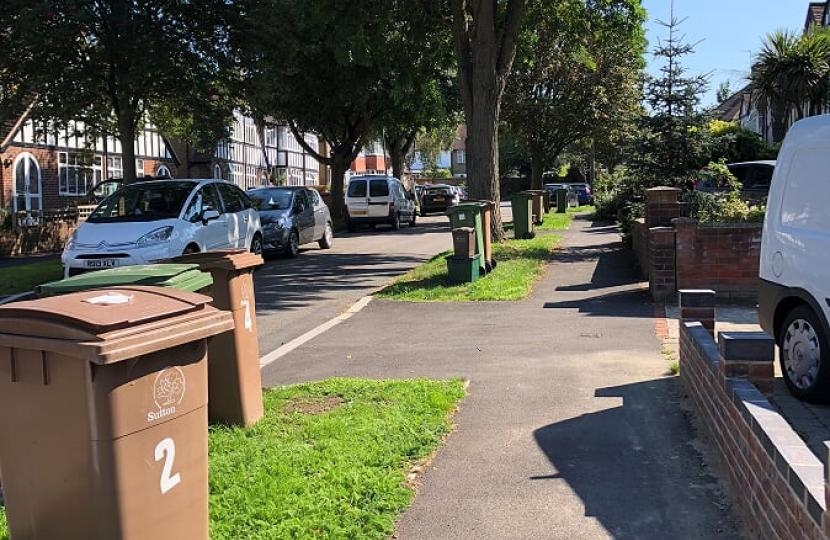 Articles from the BBC and the Sutton Guardian have revealed that Lib Dem-run Sutton Council is the worst in London for complaints about bin collections, and 6th worst in the UK overall.

A massive 26,594 missed bin or waste collections were reported to the council in 2017 (the year following the introduction of the new service), more than the previous three years combined, and was still as high as 21,876 this past year.

Councillor Tim Crowley, Leader of Sutton Conservatives, said: “The Lib Dem administration is not holding Veolia to account or to the standard they contractually say they will provide. We are still waiting on the performance statistics that they promised they would publish.

“It is unacceptable that, after two years, residents are still suffering from a poor service. These are no longer 'teething problems' - it is incompetence from the council to ensure services are run properly.”