Jim Simms to be Councillor Candidate 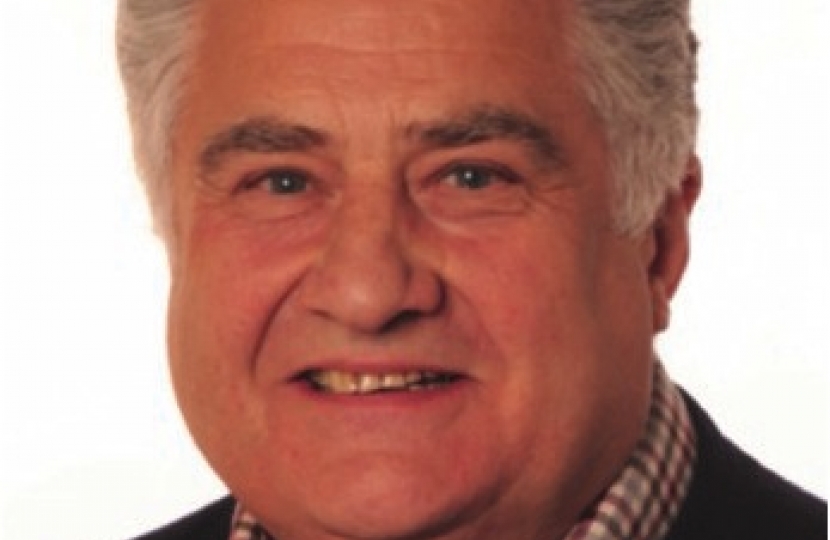 People in Wallington tell us they’re unhappy with several Council decisions, but Lib Dems refuse to listen. Jim said at the time of his selection as candidate that he wanted the voice of residents to be heard loud and clear!

If elected his priorities will be:-