How can your local station be improved? 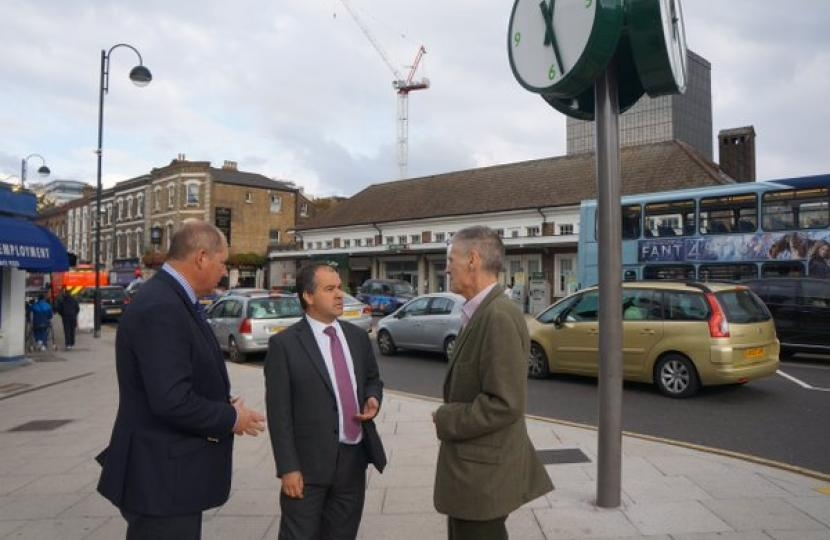 Following the disruption linked to railway timetable changes in May last year, Govia Thameslink Railway (GTR), who operate Southern and Thameslink Railways, has contributed £15 million to a fund to provide tangible benefits for passengers at local stations across their network.

Alongside community rail partnerships and local rail user groups, you are invited to suggest how this money might be best used at stations in Sutton.

All GTR stations are allocated a minimum of £30,000. Stations where passengers were most affected by the timetable disruption will get either £50,000 or £80,000. This funding is in addition to any planned schemes already in the pipeline for the stations as part of accessibility upgrades or regular maintenance.

More details about the fund can be found at https://www.passengerbenefitfund.co.uk. Please note that this only applies to Sutton stations managed by GTR, and so Worcester Park is excluded as it is managed by South Western Railway.

The allocations for stations in Sutton are:

What can the fund be spent on?

Example schemes suggested by GTR are:

How would you like to see your local station improved? Get in touch with us to share your views and we will pass them onto GTR.