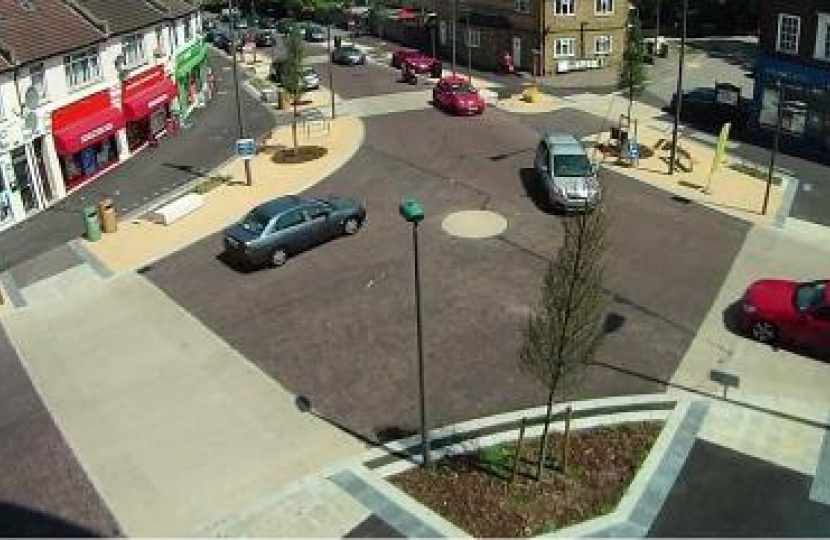 As reported by the Sutton Guardian, Sutton’s Lib Dem Council has finally backed down on its experimental road scheme in Hackbridge: proper crossings will be installed this year! This could not have happened without the hard work of local road safety campaigners like Tracey Collins and Michael Parsons, or the efforts of Sutton’s Conservatives who challenged the Lib Dems over the obvious safety problems.

Two years ago, the consultation found that people weren’t sure the courtesy crossings would work. As soon as they went in last year, everyone pointed out that they didn’t work. Lib Dems ignored these concerns and pressed on with their plan. Conservatives listened and last November we forced a vote at full Council to bring back Hackbridge’s crossings. Sadly, Lib Dems put politics before safety and voted against.

They have now been forced to U-turn by a safety audit, which confirmed what everyone has been saying for more than a year – Hackbridge should have its zebra crossings back.

To save face, Sutton’s Lib Dems are now looking for scapegoats. They are blaming the national Shared Space standards, forgetting that Lib Dems launched them in the coalition government. They are blaming Transport for London, forgetting Sutton Lib Dems’ enthusiasm for the scheme. If Lib Dems really were concerned about the courtesy crossings, why did they block the vote to reinstate proper crossings, back in November?

I am pleased that despite Sutton Lib Dems, later this year you will again be able to cross the road safely in Hackbridge. In the meantime, if I can be of any assistance, please feel free to get in touch.