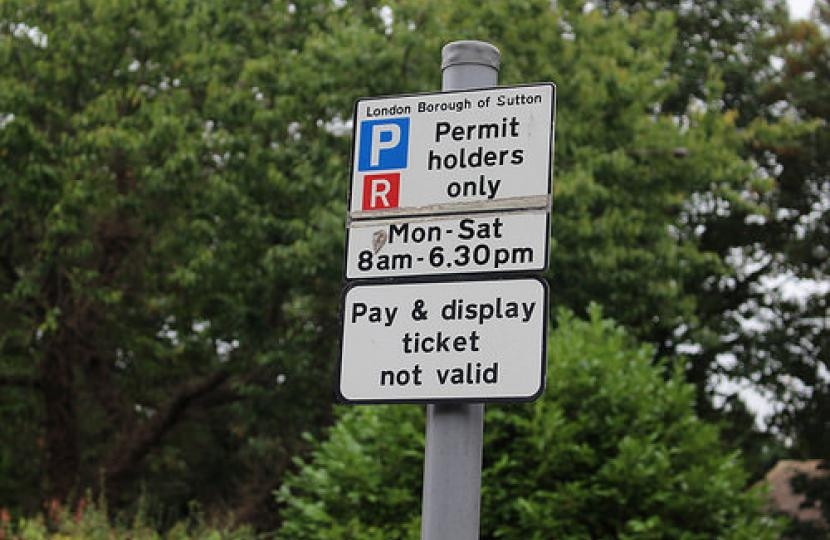 This Sunday 30th December is the deadline to make comments on the Council's new parking strategy.

If you haven’t heard, Sutton Council are currently consulting on a new £1.6m parking strategy that will see a large amount of the Borough fall under a controlled parking zone with residents needing to obtain permits to park near their home.

Whatever your opinions of the proposals for your road, we share the concerns of many local residents about this parking strategy:

Something needs to happen about parking, but the way the consultation has been conducted is fatally flawed. We have teamed up with residents to push for more time for consultation and to review how this process has gone so wrong, but the Lib Dems are so far not being co-operative.

Make sure you get your voice heard and have your say here.

Then join in the conversation on social media, by sharing your views with other residents on the dedicated Facebook group here.

Sutton Conservatives are celebrating the approval of a £500 million investment in a new hospital in Sutton and upgrades to current hospitals in our area.